Londoners among you may have noticed the orange bikes in certain neighbourhoods. ‘Mobike’ is a Chinese firm which enables a pickup and put down cycling option if it’s not convenient to find a ‘Boris Bike’ station. I’ve started riding one every morning to the tube and what’s struck me is how Mobike has tested its bikes as they’ve been rolled out.

Ever been in a debate with someone at work where there’s a decision to make about a certain product or service feature? In most businesses, the tendency is to defer to the person who’s the most senior or who has the most technical knowledge. This might seem sensible but it’s not foolproof. For example, a senior leader usually bases their decisions on previous similar situations but in today’s VUCA world (volatile, uncertain, complex, and ambiguous), previous experience doesn’t always predict success.

There are many ways to make decisions: democracy (by vote), technocracy (based on technical knowledge), meritocracy (based on the idea deemed to have the most merit), bureaucracy (determined by the hierarchy or traditional approach). The list goes on. But what Mobike illustrates is how there’s a much more reliable way to make product or service choices and remove more of the financial risk.

The philosopher Mike Tyson once said, “everyone has a plan ’till they get punched in the mouth”. There’s another version which says, ‘no plan survives contact with the enemy’. The point of these statements is that you never know how your product and service will be received until it’s launched, regardless of how much brain power you throw at it. 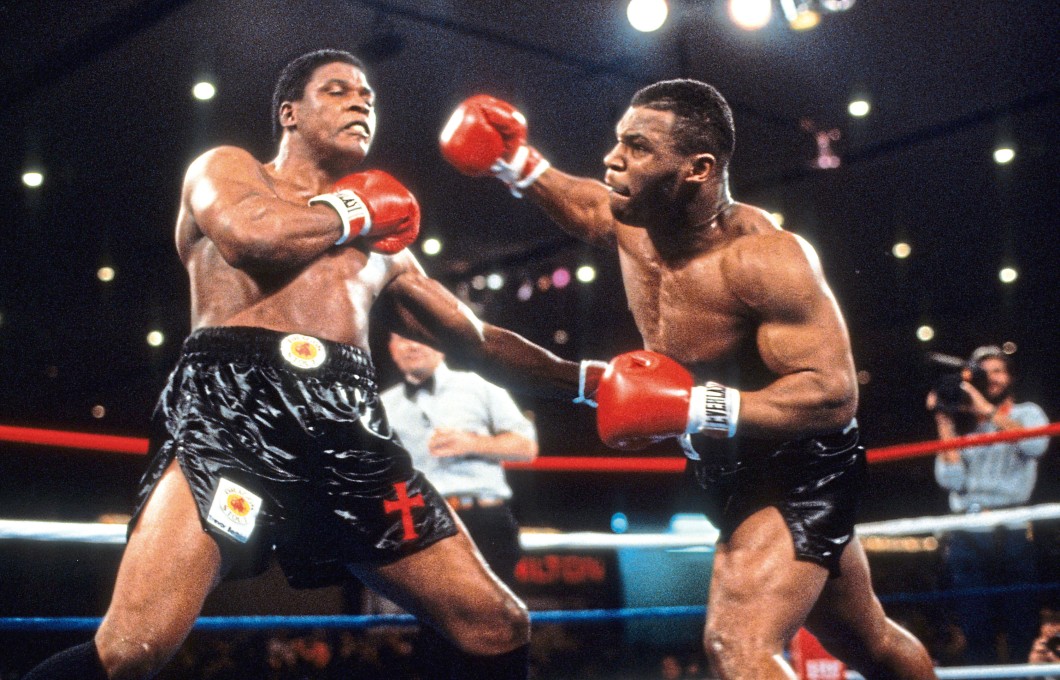 Design Thinking, Lean and Agile are all geared up to solve this problem. In various ways, these methodologies seek to introduce the target audience or end user to the product or service as quickly as possible. This is counter-intuitive to those who are afraid of failure and want to take their time planning for any eventuality. They might say, “but it’s not 100% ready yet, we can’t launch”.

There’s clearly a spectrum. Mobike wouldn’t have launched their bikes if they didn’t have seats or handlebars, but it’s easy to recognise the testing approach. When I started riding a Mobike from my flat to Hammersmith tube every morning, I noticed a number of different types of bike. There were ones with gears, ones with load carrying black baskets, ones with the bell on the left, others with it on the right. It was a bit of a headscratcher until I realised what it was: Mobike was (probably) ‘multivariant’ testing.

The Mobike folks didn’t know which of the designs would be the preferred option for cyclists, which would prove the most secure or which would be the most reliable. So rather than arguing about it and then launching one design, they launched many designs (a multivariant test) to see what would happen. The next stage (and what I’ve seen recently), is Mobike is using real-life user data and feedback, to slowly refine and decommission bikes that turn out to be more susceptible to problems. The power of their app is they can track journeys, speeds and log repairs so the data shows the highest performing design across a number of metrics.

What’s the lesson here? Do your due diligence yes, but there’s no substitute for real audience testing – even focus groups and interviews will only get you so far. You have to see the product or service working in the environment for which it is intended. Sometimes the only way to make the right decision is to make both (or all) decisions and then monitor the feedback to refine the product or service. So in a sense, you can get punched in the face and duck at the same time. And then next time, you’ll know to duck.

Test your course content (online/face to face) by trying both with different cohorts and seeing which approach scores highest. Better still, test your content before the course is launched in a simulated environment. Better yet, don’t build a course at all! Research and diagnose the cultural, financial and environmental factors that are reducing performance in the business.